Although the Athletes Village at Perry Barr will not now house the athletes for this year’s Commonwealth Games, the major £500 million development work in Perry Barr in Birmingham continues and the new housing created will be handed over to social housing providers and other owners as part of the legacy programme to benefit Birmingham long term after the Commonwealth Games have been completed.

Stelrad Radiators leading low surface temperature radiators (LSTs) have been installed in Plot 6 of the new village, a new building that will provide in excess of two hundred, one and two bedroom apartments. The ground floor of the building was originally going to house a parade of shops intended initially for the athletes, but these spaces will now it seems be transformed into additional apartments. The athletes will be accommodated across three existing University campus facilities – at the University of Birmingham, The University of Warwick and others at the NEC Hotel Campus.

Around 900 of Stelrad’s LST radiators have been installed by sub-contractor Dodd Group on a project where the main contractor is Lendlease from Manchester. LST  radiators are key where there is a need to meet NHS Guidance for ‘Safe Hot Water and surface temperature’ – in hospitals, care and nursing homes, as well as sheltered housing, schools and nurseries and in an increasing amount of general needs housing that may be used by vulnerable people during that home’s lifetime. They are also highly relevant in sports centres and other public service buildings where the owners want to take all the risk out of the building.

Commonly, LSTs are installed in buildings to offer protection to older people, additional benefits such as safety grilles, easy to operate heating controls and even arthritic adaptors for people who are unable to grip controls easily, can be incorporated to provide a user friendly ‘package’ for those they seek to help.

“We’re delighted that our LST’s were specified for this important new development,” says Stelrad’s Specification Manager for the Midlands, Stuart Dixon. “Although originally specified to benefit the athletes participating in the Commonwealth Games, the key physical legacy from Birmingham 2022 is a regenerated Perry Barr area of Birmingham and we’re proud that our radiators will be a small part of this mammoth redevelopment project that will in total offer around 5,000 new homes in what was a deprived area of the city that will benefit hugely from these additional new homes and significant new infrastructure.”

More information about Stelrad’s LST series, the biggest range available in the UK can be found at www.stelrad.com. 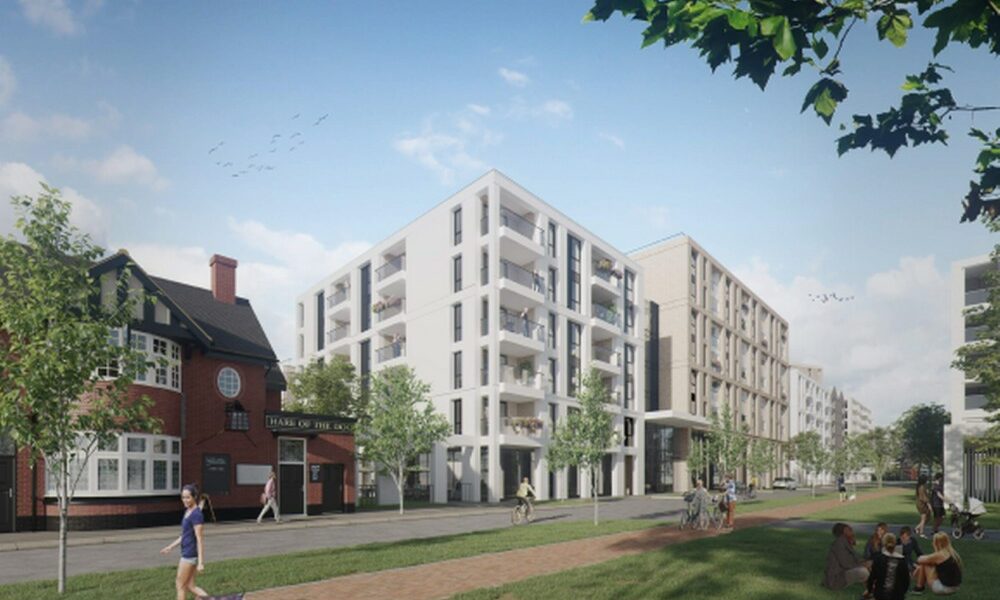