Free delivery on orders over £200

Up to 10 years warranty

48hr delivery
*Not on made to order products

Showing all 10 results Clear all 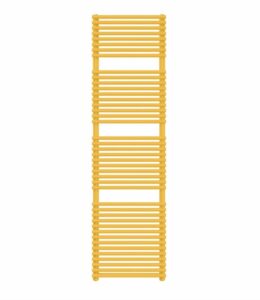 Colour: +36 Various Sizes
Home Series Caliente Rail Coloured From: £365.07 Incl VAT The Stelrad Home Series Caliente Rail is a hugely popular tubular option, its an easy choice for any bathroom or kitchen and any interior setting whether it's a modern, contemporary or period interior. Available in a range of colours making it simple to match and contrast colour schemes.
Made
To Order
Buy Now Buy Now
Add to Wishlist
Add to Wishlist 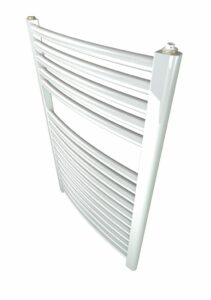 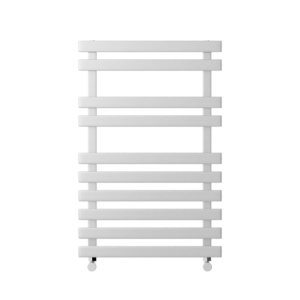 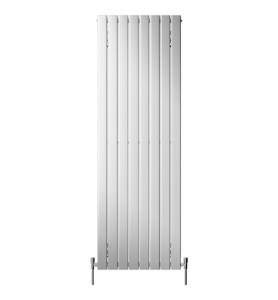 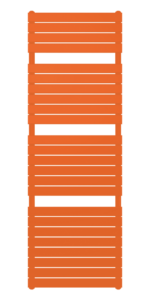 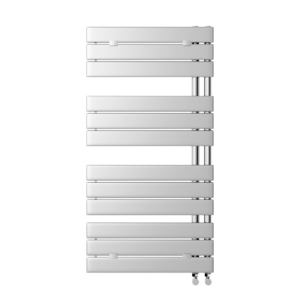 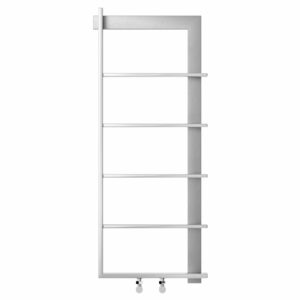 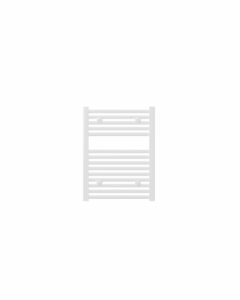 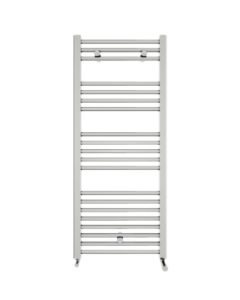 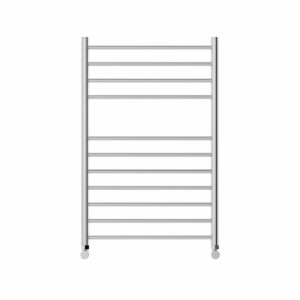 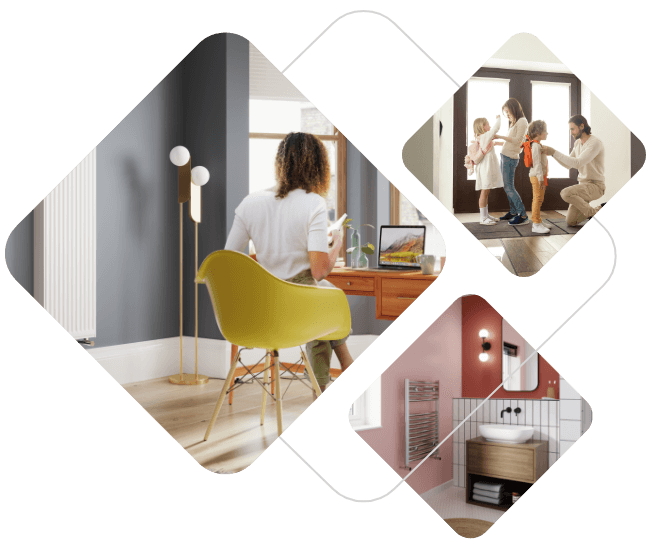 The luxury of stepping out of a shower or bath and wrapping up in a warm, soft towel is reminiscent of spa day decadence. It’s no wonder that, though in the 1980s seen as an aspirational bathroom accessory for only the most exclusive bathrooms, the chrome towel radiator is now a must-have on every homeowner’s bathroom makeover shopping list.

Though our full range of towel rails is now available in a variety of finishes, the sparkly gleam of a clean chrome towel rail makes it the leading favourite in bathrooms across the country. While the popularity of coloured towel rails grows, chrome towel radiators hold their own for their ability to match all bathroom décor and bounce light around the smallest room in the house.

A chrome towel radiator will work hard in your bathroom. It will be a chrome towel rail for storing and displaying your towels – saving the hooks on the back of your bathroom door for fluffy dressing gowns. The Concord Side Chrome Radiator Rail is perfect for sliding towels on and off with ease.

As a chrome heated towel rail, it will be a towel heater keeping your towels warm and reducing the level of damp in the bathroom. The large 1744mm x 600mm Classic Towel Rail has plenty of room for keeping the whole family’s towels toasty.

We have a chrome towel radiator for every bathroom. The Concord Side Chrome Radiators are chrome flat towel radiators with sleek lines for minimalist appeal. The Classic Towel Rail range has a bold tubular design if you prefer softer lines.

Your ensuite will be happiest with a small chrome towel rail for warming just one or two towels. The Classic Mini Towel Rail is a super option for this.

If you have a spacious bathroom, a large chrome ladder towel rail will fill and heat the space better. Try this Slimline Towel Rail which is part of our range of radiators.

Are There Electric Chrome Towel Rails?

How Do You Clean a Chrome Heated Towel Rail?

To clean your chrome towel rail, first make sure it is free of dust. You can then use either mild soapy water, a home-made solution of vinegar water, or a store-bought chrome cleaner. Do not use an abrasive cleaner.

Use a microfibre cloth to wipe the chrome towel rail radiator over with your chosen cleaning solution. You can use a toothbrush for tricky areas.

Use a clean, dry microfibre cloth to now buff the surface and return you chrome towel rail to its beautiful shine.

If chrome towel rails are not maintained, have leaks, or condensation is allowed to sit for prolonged periods of time, rust can develop. Remove rust from a chrome bathroom radiator towel rail immediately.

White vinegar is an effective solution for removing surface rust as its acidic nature will break down the rust. Another tip is to dip a strip of aluminium foil in a small amount of water and gently rub the rusty area. The chemical reaction will remove the rust.

Do I Have to Bleed My Chrome Heated Towel Rail?

A chrome heated towel rail is a radiator and, just like your other household radiators, does require bleeding.

You should bleed your chrome towel rail at least once a year and at any time when it is cooler at the top than at the bottom, as this is a sign of trapped air.