The two-year partnership, with an option for a third year, will see the company’s name and logo on the front of the Falcons’ playing shirts, with Newcastle looking to kick on from their best season in 20 years.

Finishing fourth in last season’s Premiership, the Falcons’ home attendances in the competition grew 42% on the year before, Newcastle also reaching the semi-finals in both cup competitions.

Newcastle Falcons commercial director Mick Hogan said: “It is fantastic news that the Falcons will be partnering with such a prestigious organisation as Stelrad. Whilst they have their roots firmly in the North East they are a national and international organisation who are market leaders in their field.

“They could not be coming on board with the club at a better time. With performances on and off the field at a 20-year high we are looking to make even further improvements this year, and will do so alongside such a forward-thinking organisation as the Stelrad Radiator Group.”

Stelrad Radiator Group, whose registered office is in Newcastle, have been manufacturing high-quality steel radiators since 1936 and are at the forefront of innovation. As Europe’s leading brand, Stelrad offers the widest range of steel panel radiator styles and sizes in the UK.

Trevor Harvey, chief executive officer of Stelrad Radiator Group, welcomed the company’s new principal partnership with Newcastle Falcons, saying: “We are delighted to be supporting the Newcastle Falcons at this exciting time.” 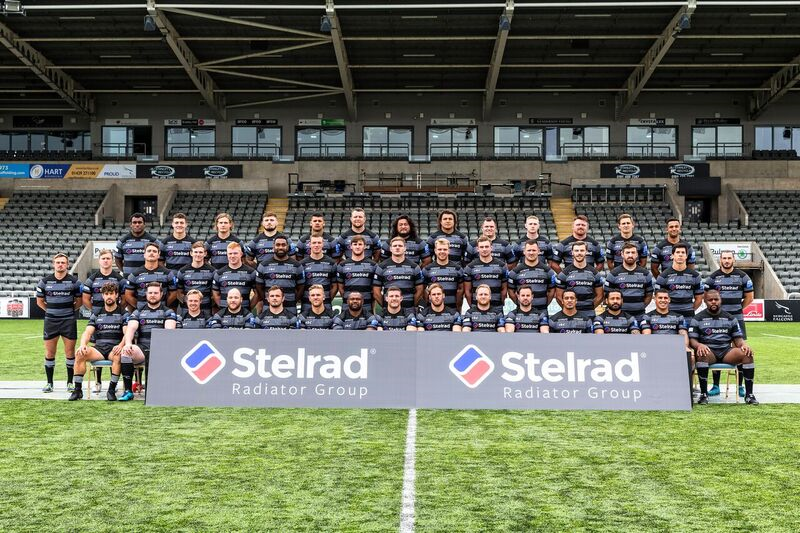