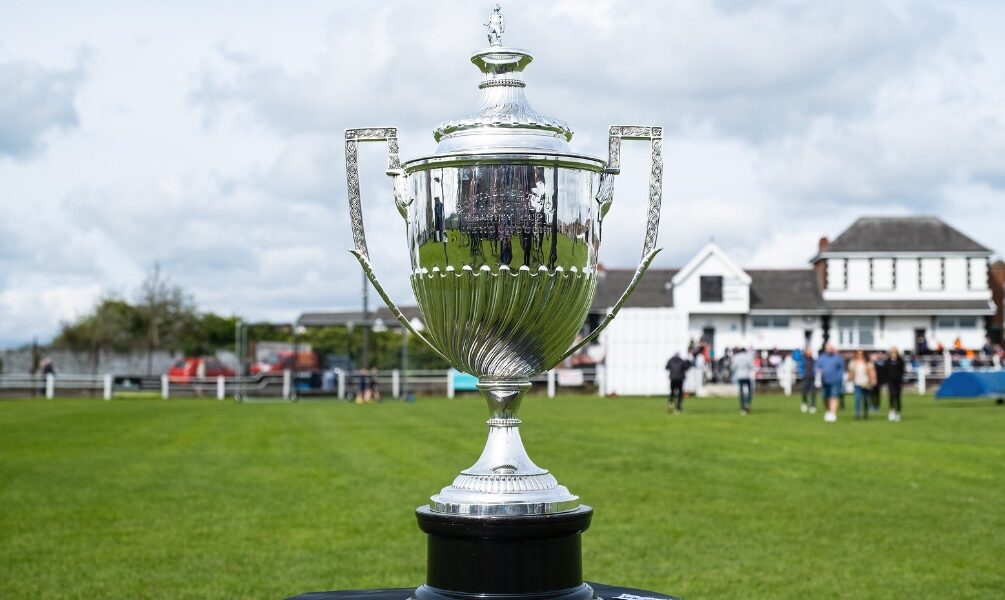 The Mexborough Montagu Cup, thought to be the oldest football competition still played at its original venue, is releasing a book to celebrate its 125th anniversary. The book has been sponsored by local employer and leading UK radiator manufacturer Stelrad Radiators which has become heavily involved in the annual competition as a sponsor, and the book can be pre-ordered via its dedicated website now. Launch night is 15th December. All details can be found at https://www.montagucup.com/book-launch-night.

As a major employer in South Yorkshire, Stelrad Radiators which has its main manufacturing unit and its national distribution centre in Mexborough, near Rotherham, has continued to invest heavily in its role within its local communities through its support, sponsorship, and involvement with and in local sporting and charitable events. And the Montagu Cup is a very important one of those that the company has been involved in since 2015, through both its support for the football and for the local hospital, through the fundraising exploits of the annual cup competition and cup final that traditionally takes place on Easter Bank Holiday Monday. It’s a link that Stelrad is proud of, and which is now an important part of the company’s annual community activities.

As well as a record of every Cup Final result since the first one in 1897, the book tells the fascinating stories of some of the players who have competed in this traditional Easter Monday fixture. Such as…

– The player who scored in the 1944 Montagu Cup final and went on to get the winning goal in the 1952 FA Cup final.

– The highest-attended Montagu Cup final was in 1944 when 5,704 came to watch many professionals who were allowed to ‘guest’ for amateur teams during the war years.

– One of those professionals managed to star in the evening ‘Mont’ final, despite completing a 2am shift as a fireman on a steam train AND playing in the afternoon for Rotherham United.

– The 1945 final was settled by the bizarre “next corner wins” rule.

– The family connections. The 1969 final had 7 players from the Whitehouse family – split between the two teams.

– The Bennetts featured in an early Montagu Cup final. This Mexborough family had 4 brothers who all went on to play elite football, amassing 4 FA Cup final medals and a League title between them.

The clubs that have played in the Montagu Cup reflect the history of the area. Wombwell Main were the first of the winners linked to the coal mines. Mexborough Grand Central Loco were the first railway-based finalists in 1915. Winners soon after World War I were the Swinton Discharged Soldiers and Sailors and after World War II, Jump Home Guard. Since then, there have been victorious teams representing a variety of organisations such as churches, chemical works, steelworks, collieries, car manufacturers, clubs and pubs.

The venue for that first Montagu Cup final was the Hampden Road ground – now the home of Mexborough Athletic. The very first final was played there on Easter Monday 1897, as was the 125th anniversary final in 2022, watched by a bumper crowd of approximately 1500. Established football author Steve Penny, helped by the research of Chris Brook, has pulled all this together in an A4 publication due out at the end of the year. The book will be priced at £15, although those who pre-order can get it for £10. The book can be ordered online at https://tinyurl.com/MontOrders or at Pettit’s in Mexborough.

Stelrad’s Head of Marketing Chris Harvey says: “We’re proud of our association with this historic competition and we were happy to help in a small way to get this wonderful book published. It’s a great way to share the history and some of the wonderful memories of the competition that is so important to so many across South Yorkshire. We’d like to add our congratulations to Steve Penny and Chris Brook for the work that has gone into this book and to recommend it to anyone interested in the history of football in our region.” 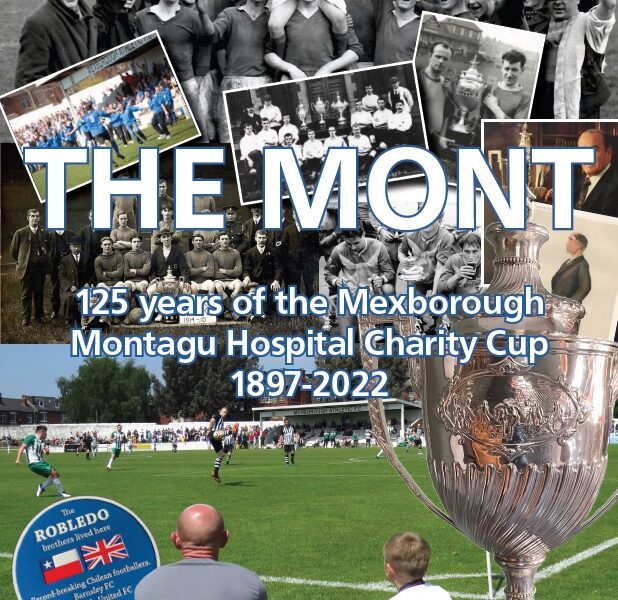 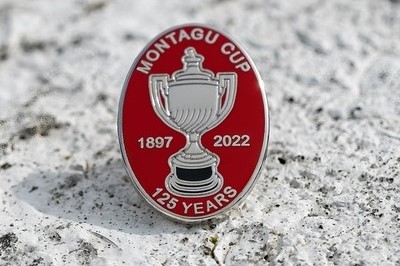